How to storyboard a short film.

I have started to storyboard my short film. I need to get a move on, I hope to start filming in as a little as a month. The more prep I do the easier the shoot with be, the more smoothly it will go and the less chance I have of messing up.

Storyboards are used in filmmaking, animations and theatre to help visualize a scene taking place. Storyboards are like the comic book version of the film, using them can help you see any problems that may occur during filming.

A lot of new filmmakers  worry about their drawing skills.

It can look impressive to have well drawn storyboards (if only to show off with) but for practical purposes, it doesn’t matter how good your drawings look. Stickmen still do the job.

When I made student films I storyboarded every single shot in the film. I was not great with communicating what I wanted with the cast and crew so I relied on storyboards.  In the past I was mostly a one man crew, I felt a lack of experimentation during filming, I was afraid to mess up since I only had one chance.

These days I still have one chance but I am more confident. I am going to try and step away from storyboarding, be more relaxed, open to changes and spend more time with my actors.

I am only storyboarding special effects and complex transitions for my short film. I have also done a few location and character sketches since I will likely be art designer too. You don’t have to storyboard every scene in your film.

Some directors choose not to storyboard at all, they believe it stifles creativity during filming. Werner Herzog and David Cronenberg refuse to storyboard. Directors such as the Coen brothers and Ben wheatley storyboard all of their films by the shot.

I have made a video explaining how to storyboard a short film that can be watched on Vimeo. L

How to storyboard a short film video

I also created the E-book ‘Find Work In Film’ which explains step-by-step how to find and apply to film industry jobs.

It took some time to create the short film storyboard templates. So I have made them downloadable so you can use them too. Next time you are storyboarding you can download the templates here – 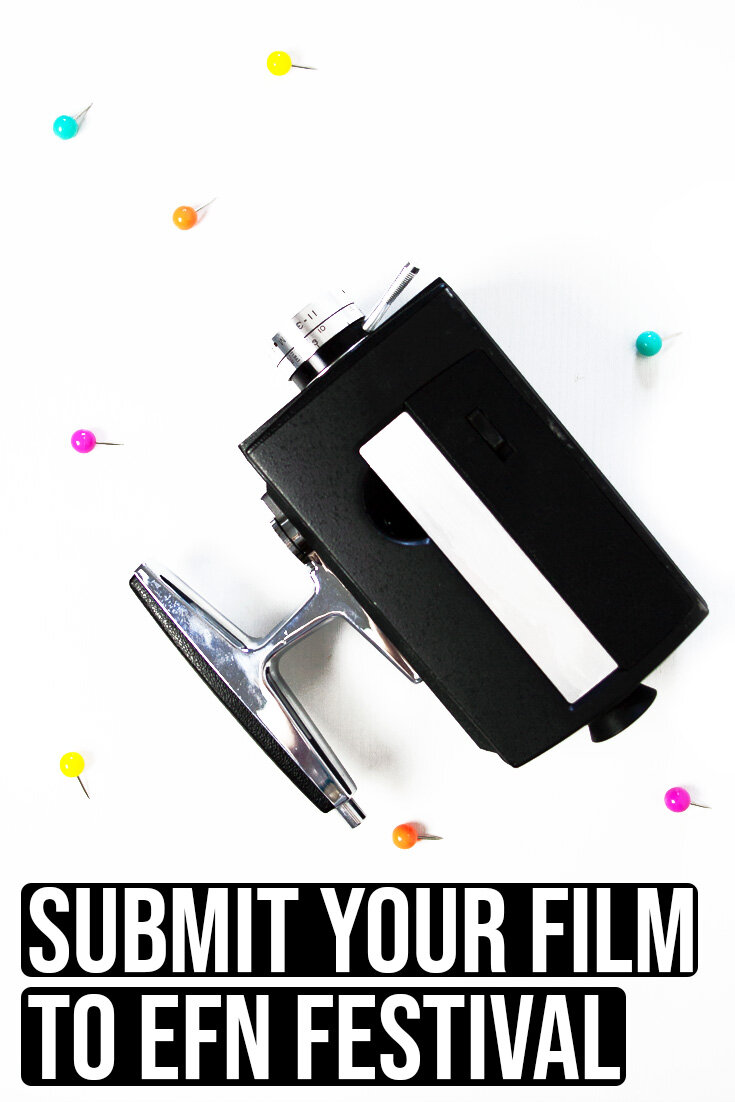 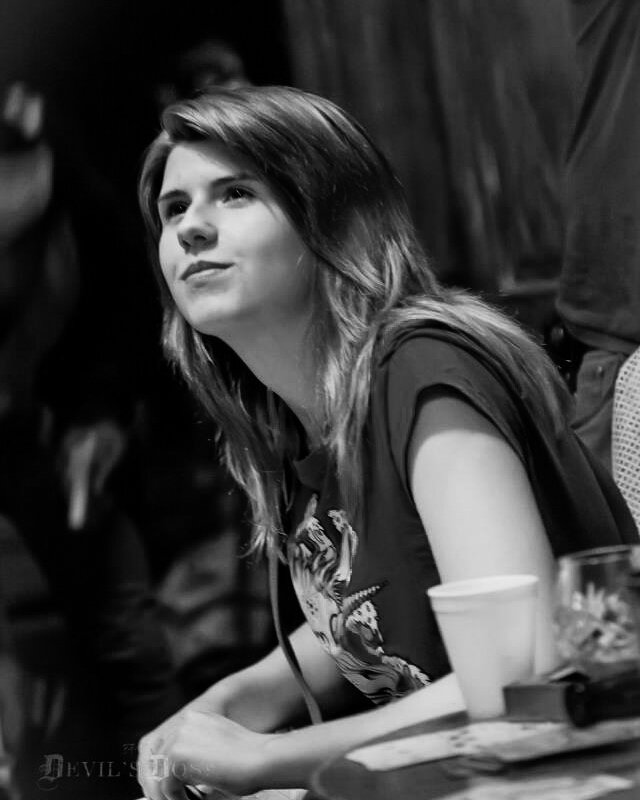 Why I Left the Film Industry 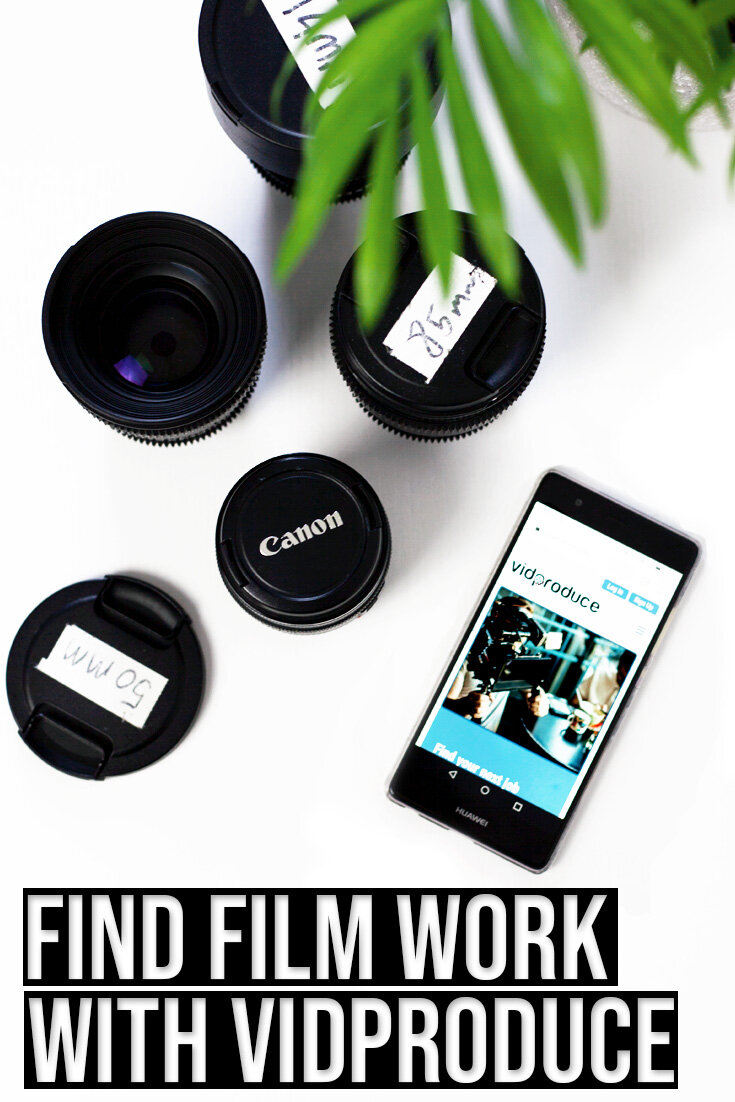 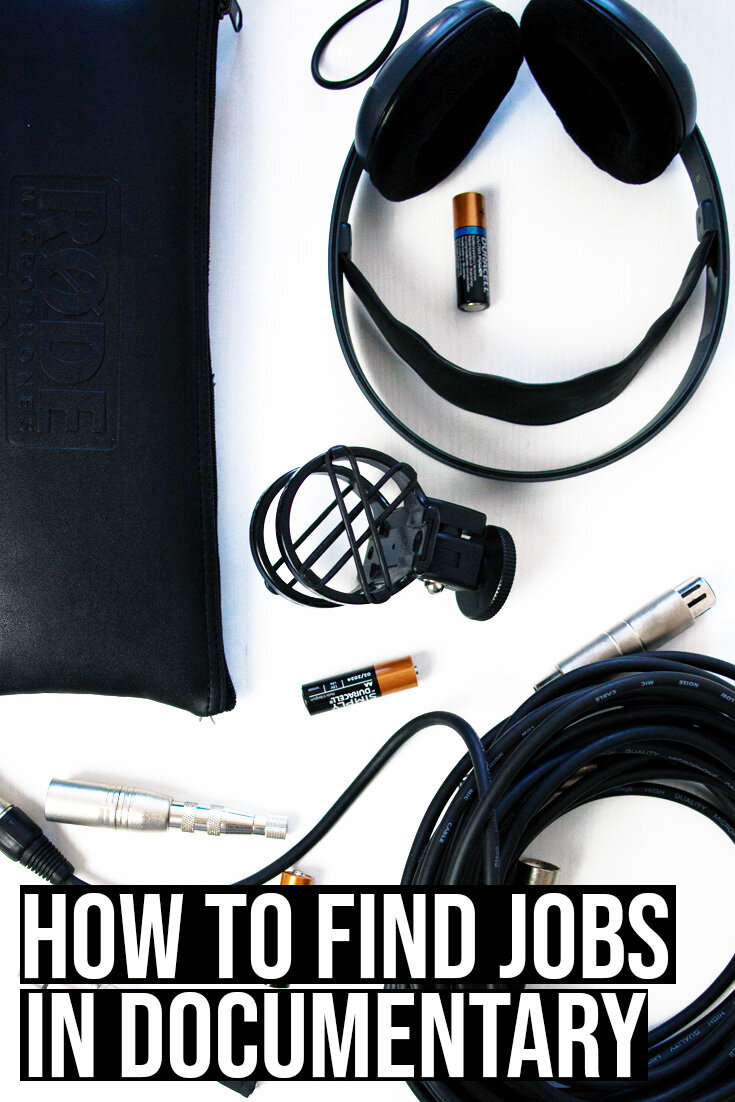 How To Find Documentarian Jobs, in Film and TV 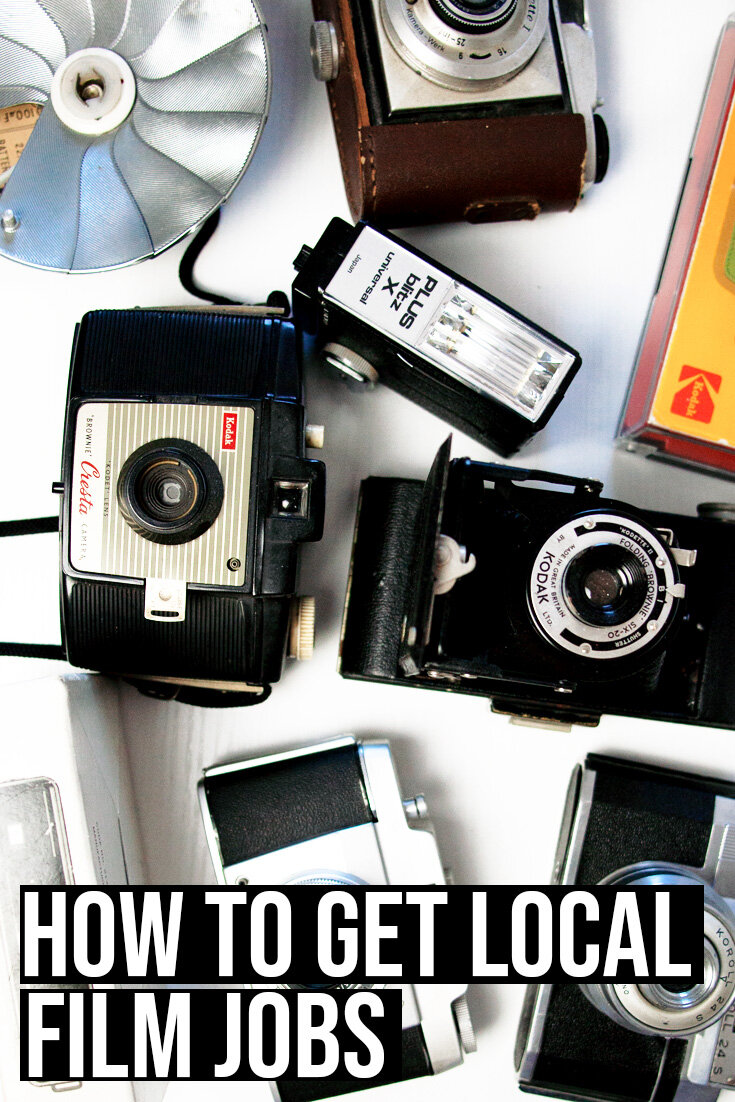 How To Find Filmmaking Jobs Near Me? 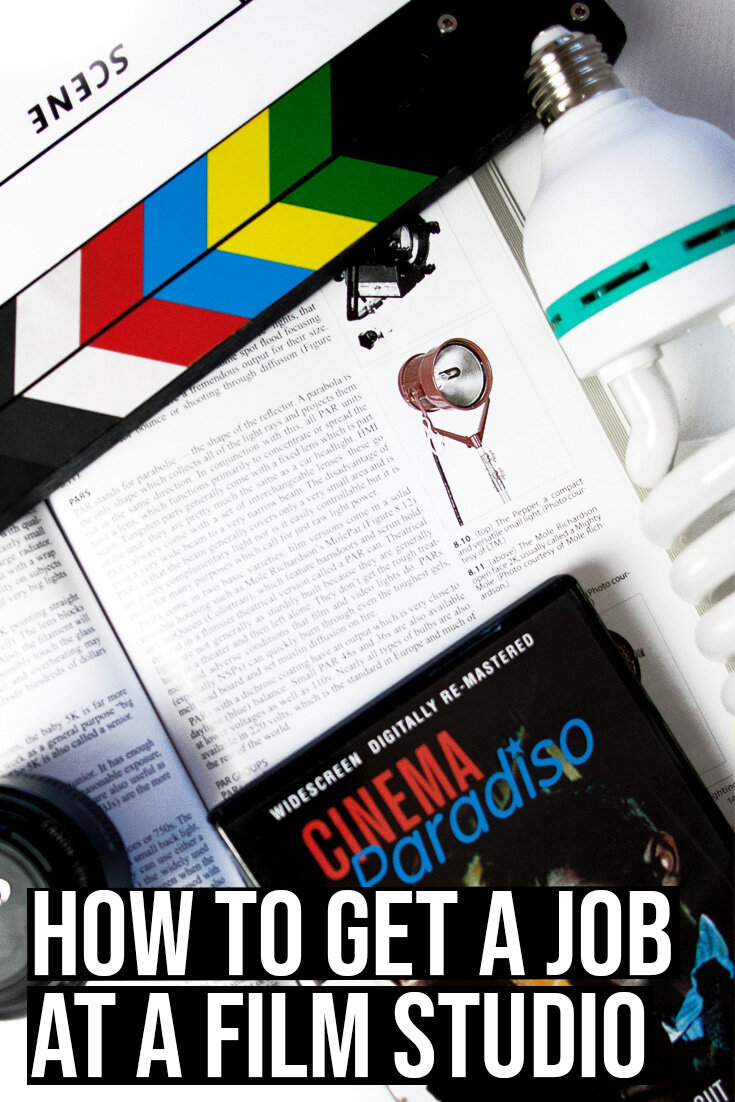 How to get jobs at Pinewood Studios (and other studios)