This article lists 13 ways to generate script ideas with advice on what factors to consider before writing your screenplay.

There are so many aspects of making a film - but before you can daydream about the cast or what camera to shoot on you need a story.

After all, that is what filmmaking is all about telling stories.

Development is the first stage of making a film. Enjoy the calm whilst you can, idea-generating and script development is one of the most creative parts of the filmmaking process.

This article is a sequel to my popular post short film script ideas.

If your interested in learning about screenwriting from the experts check out Masterclass which has lessons from screenwriters - Aaron Sorkin , Shonda Rhimes as well as filmmaking classes with  Martin Scorsese & Ron Howard.

There is plenty of advice out there on how ‘generate’ film ideas. Screenwriters and filmmakers have come up with ideas in many different ways before. Try to write a story that interests you personally (after all you will be working with this story for weeks, months or even years to follow).

Feel free to go through this list and rough draft script ideas. Further details on factors to consider before writing your screenplay are mapped out in detail below this list.

A short film is anything under 40 minutes in total length. However, this length can be determined on your final goals for the film. For example, if you are making a TV pilot you might aim for 25 minutes.

As you may already know, one page of a screenplay is approx 1 minute of screen time. So a 5 minute film will be around five pages long. The desired length of your film is important to decide upon before writing your script.

If you're new to filmmaking it makes sense to start small. A shorter film will cost less and take less time to complete.

Even if you are a seasoned filmmaker a professionally made short film can be used as a calling card. In the past, it was more typical for filmmakers to use low budget feature films to promote themselves. These days high-quality short films have been enough to convince producers and investors to trust upcoming filmmakers (see examples below).

The maximum length for short films by festival -

Even though some of these festival accept longer short films. Festival organises prefer films to be shorter as this allows them to showcase more films at the festival.

What type of short film idea you choose is also determined by your film's end goal.

For example, if your film is a student film then your school might have guidelines to follow. Your film might also be a practice piece where you experiment shooting within a certain genre. Some filmmakers choose to create a short film version of a feature film idea. This way you can use this as a calling card to show potential investors at festivals.

Once you have made your film you have the option of entering it into film festivals and competitions. Every festival has its own preferences for films so be sure to check out their guidelines and look at what previous film genre types where accepted.

You also have the option of putting your film up online. Keep in mind that sites such as YouTube might not allow films with swearing, horror or adult content. So the certification of your short film might also determine its exhibition options.

Different genres can require different budgets. You might wish to make a special effects-heavy sci-fi short but without the knowledge on how to create those effects, this might not be doable in your budget. Before you set out to make a project you should have an idea of what your budget will be. Short films can range anywhere from $0 - $50,000 and beyond.

If shooting low budget, set scenes in nearby locations and include props you already own. If your aiming for a higher budget film keep in mind that money takes time to acquire.

There are thousands of short films online that can be watched for free. The following examples are of award-winning short films that have been accepted into a range of popular film festivals. These films are of different lengths, genres, styles, and have been made within various budgets.

Many successful short film examples you see are online are the short films of famous film directors.

The trouble is the standards of film festivals are much higher than before. The expectations for award-winning films have changed. For this reason, the films I have included are all from new filmmakers. The short films below helped start the career of these following directors -

For a filmmaker, a short film is a practice piece before taking on the responsibility of a feature film.

If you're just starting out start small, successful filmmakers have often made a handful or more short films before setting out to make features or high end shorts. 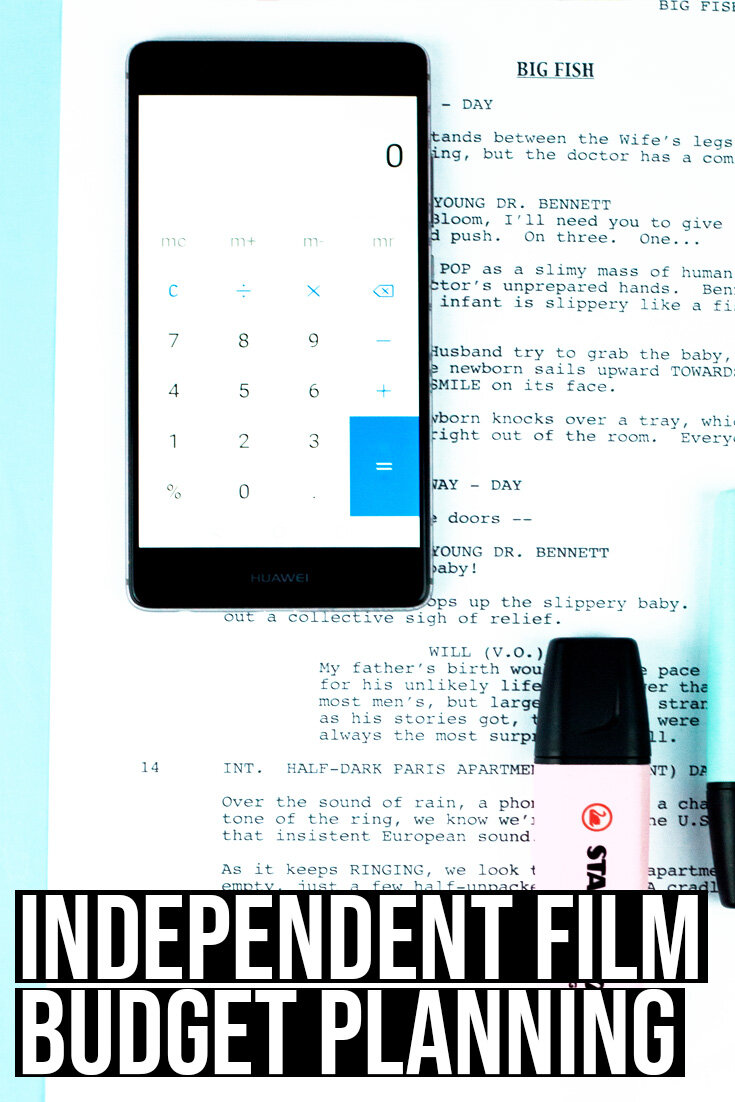 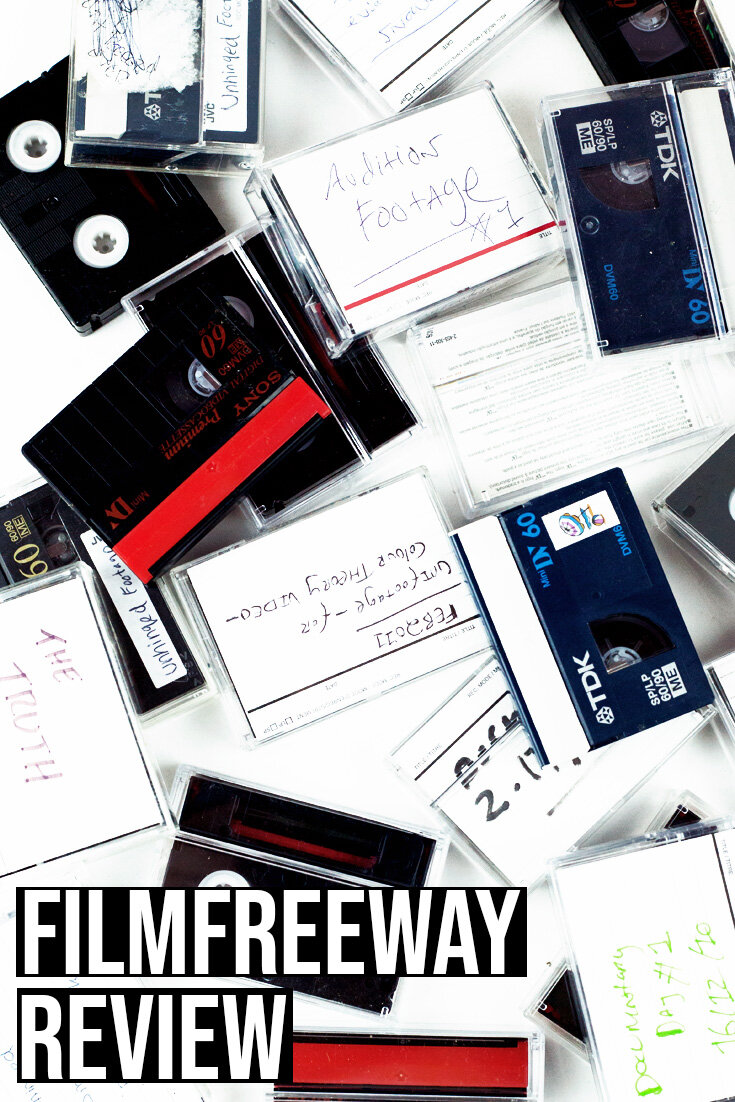 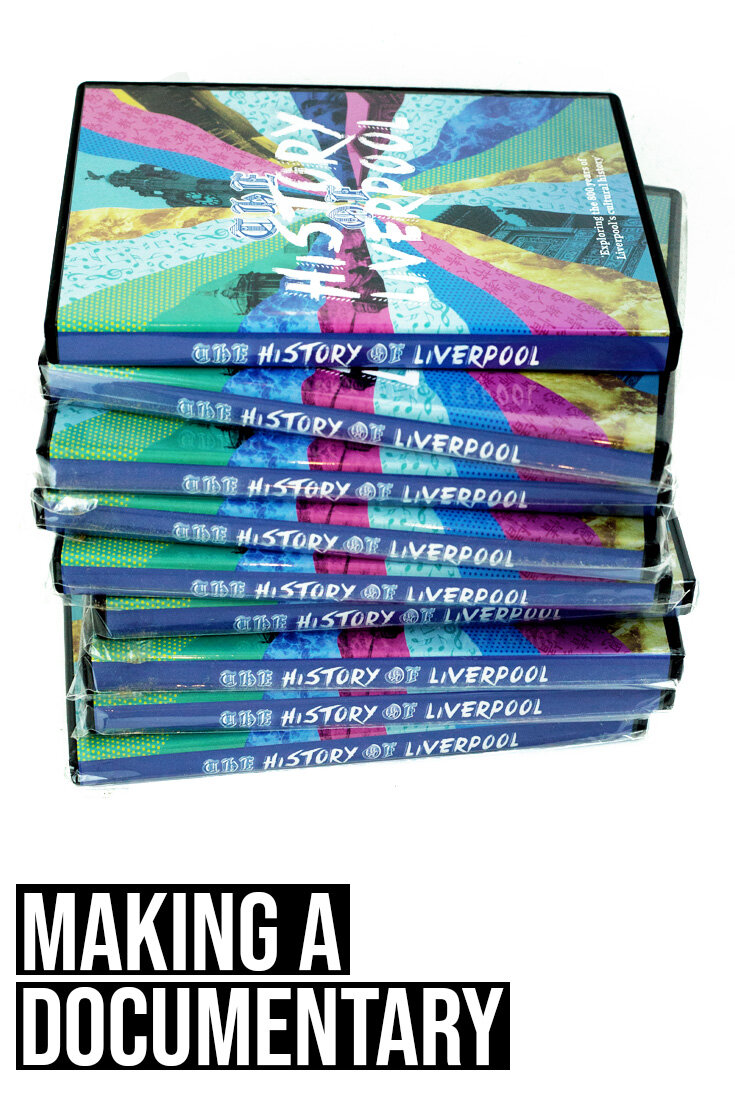 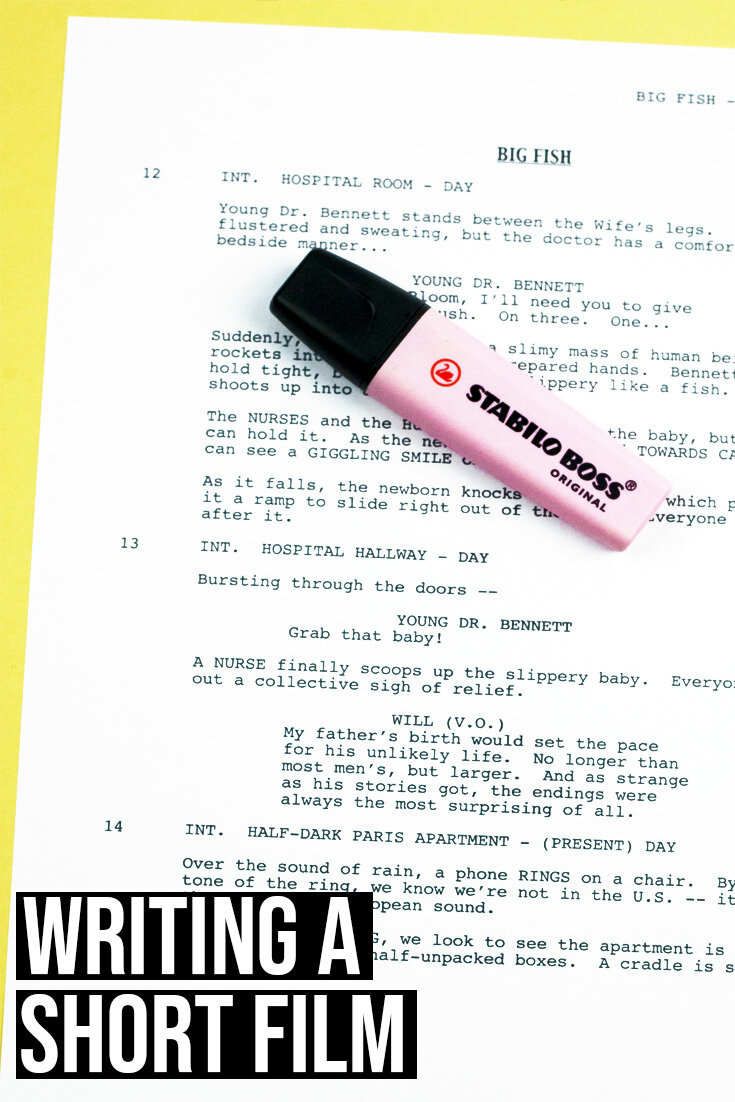 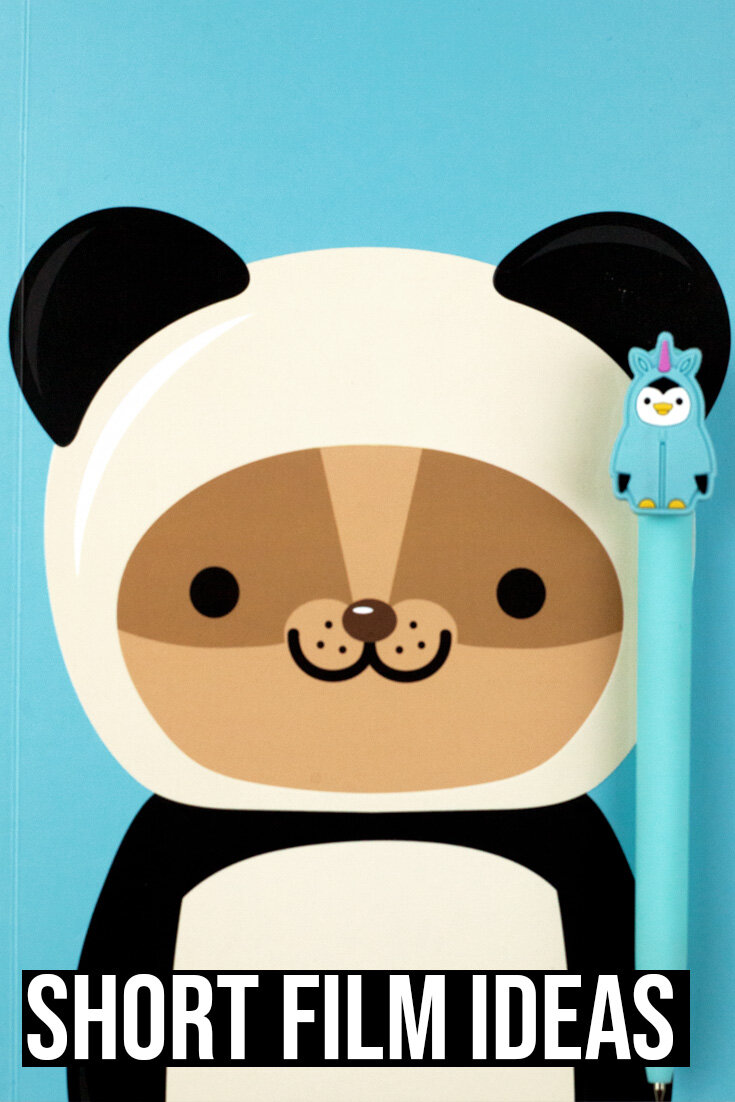 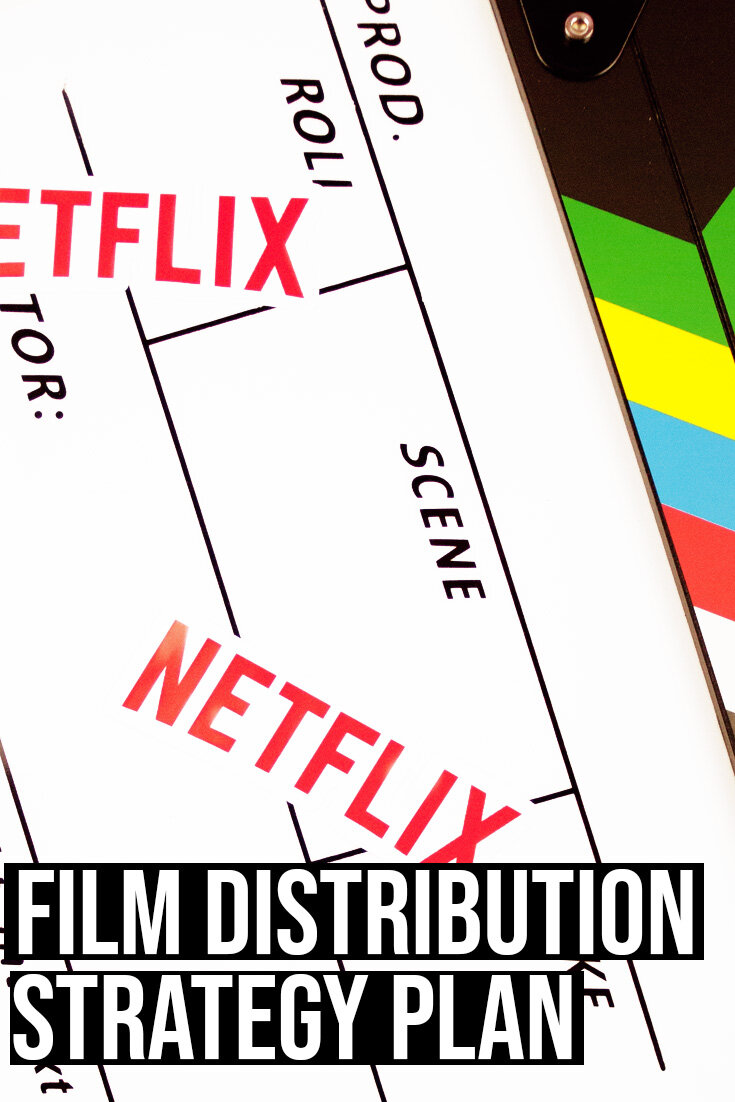 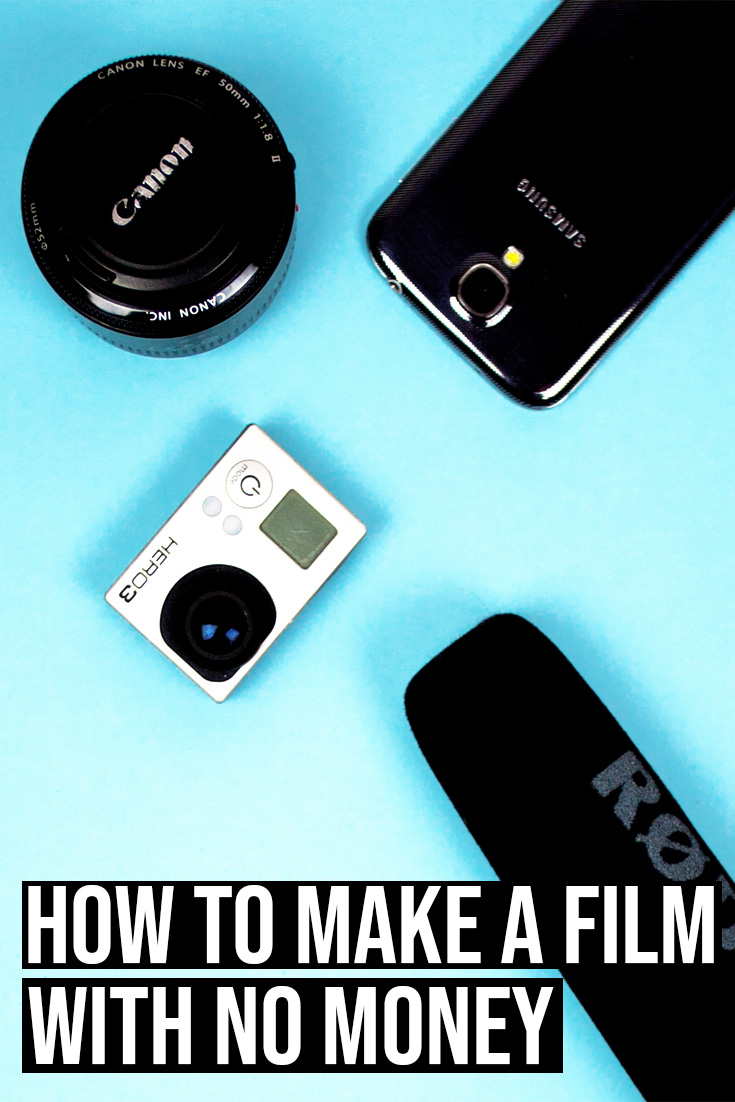